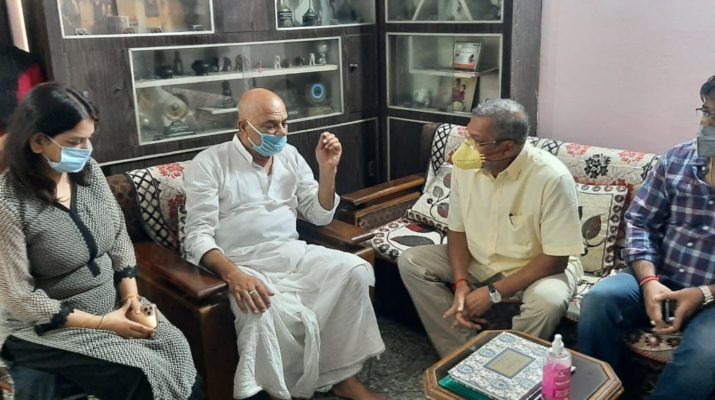 Actor Nana Patekar was in Patna on Sunday. He came here to join an army program. After this, he reached the house of Sushant Singh Rajput directly and met the family members. He talked to Sushant’s father and told that he and Sushant did not have many meetings but they he was  willing to work with him once. Nana said, I met Sushant only once. There was no talk to him except hello. But have seen three of his films. It shows him what kind of person he will be. I will work with this child, it came to mind. Some people seem to be without themselves, he was one of them. I can understand your sorrow, God be with you always.

Nana had come to attend an event organized at the group center at Mokama’s Central Reserve Police Force on Saturday. While returning from Mokama, he reached Sushant’s house in Rajivnagar, Patna. He prayed for the peace of Sushant’s soul. He shared his grief with Sushant’s father and appealed to the family members to always stand by him. 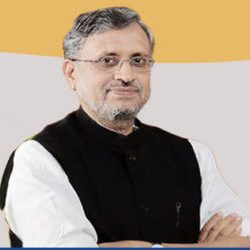 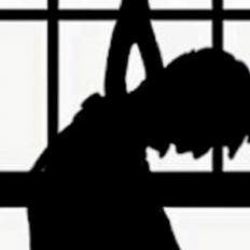 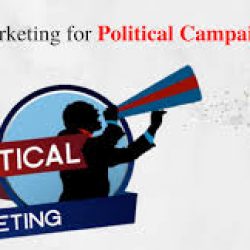 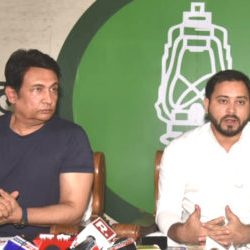 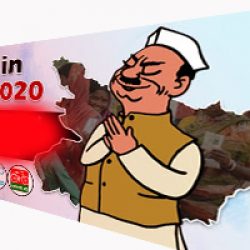 Slow but surely election system in our democracy is now into reformatory mode! 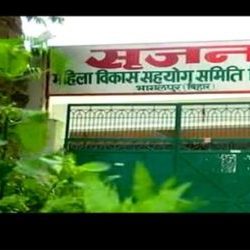 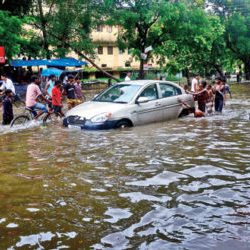 Patna seems all set to have islands in waterlogged city. 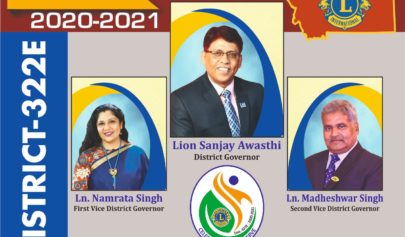 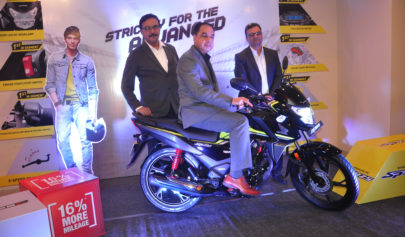