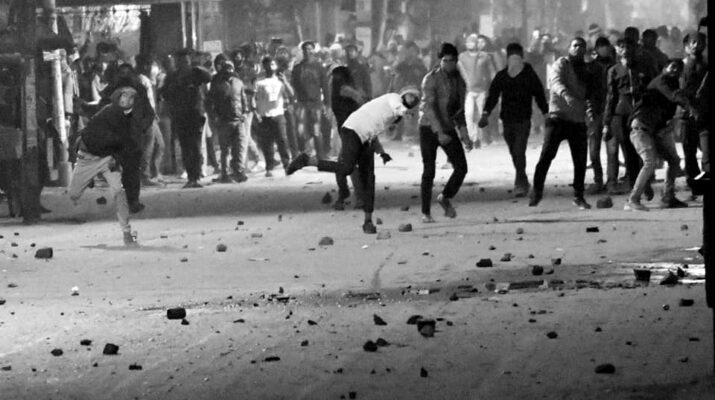 Patna. In Bihar,  after allegations of rigging in the RRB NTPC exam  All India Students Union and other youth organizations have called for a Bihar bandh on Friday to protest against the alleged irregularities in the NTPC Phase 1 exam results of Railway Recruitment Board (RRB). Meanwhile, the students’ bodies termed the Railway Ministry’s move to form a committee to look into the concerns of the students as a “hoax”. However, following massive protests in Bihar and Jharkhand on Wednesday, the Railway Ministry has announced the postponement of the Non-Technical Categories (NTPC) and Level 1 examinations. In fact, All India Students’ Union (AISA) and other youth organizations in a press statement said that the committee constituted by the ministry is a “conspiracy” to postpone the matter till the elections in Uttar Pradesh. During this, he has refused to bow down despite the assurances of the government. It has also been said that this student is a big movement of youth, who are facing the rapidly rising unemployment.

The Ministry of Railways had constituted a high level committee to address the issues raised by the job applicants. At the same time, Railway Minister Ashwini Vaishnav said that the panel will submit its report before March 4. Hence, postponing the NTPC exams to be held next month, the central government has given job aspirants 3 weeks (by 16 February) to submit their concerns.

Alleging malpractices in RRB exam results, students protested fiercely on the railway track. During this, railway operations were stopped in view of the performance of the students. In such a situation, trains stopped everywhere. At the same time, the routes of many trains were changed and run. However, while issuing a letter by Danapur PRO, it was informed that Shramjeevi Express, Patna-Kota Express, Danapur-Secunderabad Express and Poorva Express were diverted to further routes. In such a situation, many trains were taken to PDDU via Ara-Sasaram. At the same time, some trains were dispatched via Chhapra-Varanasi. 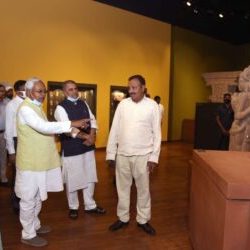 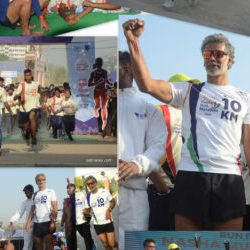 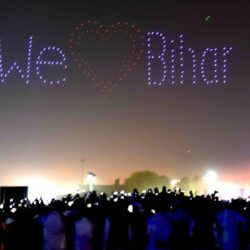 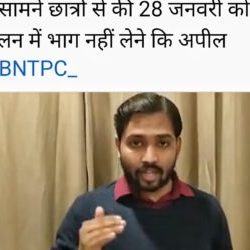 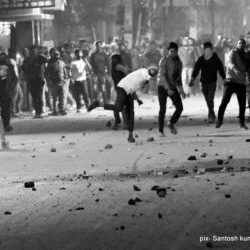 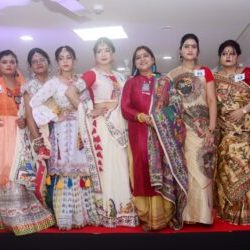 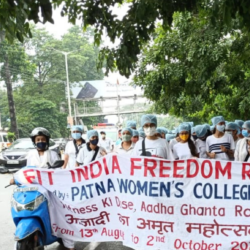 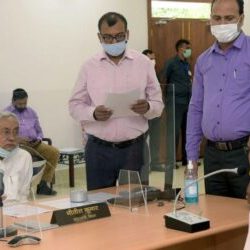 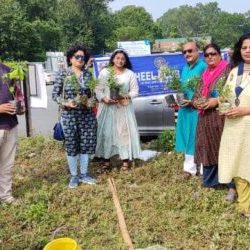 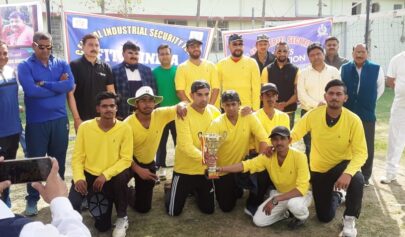