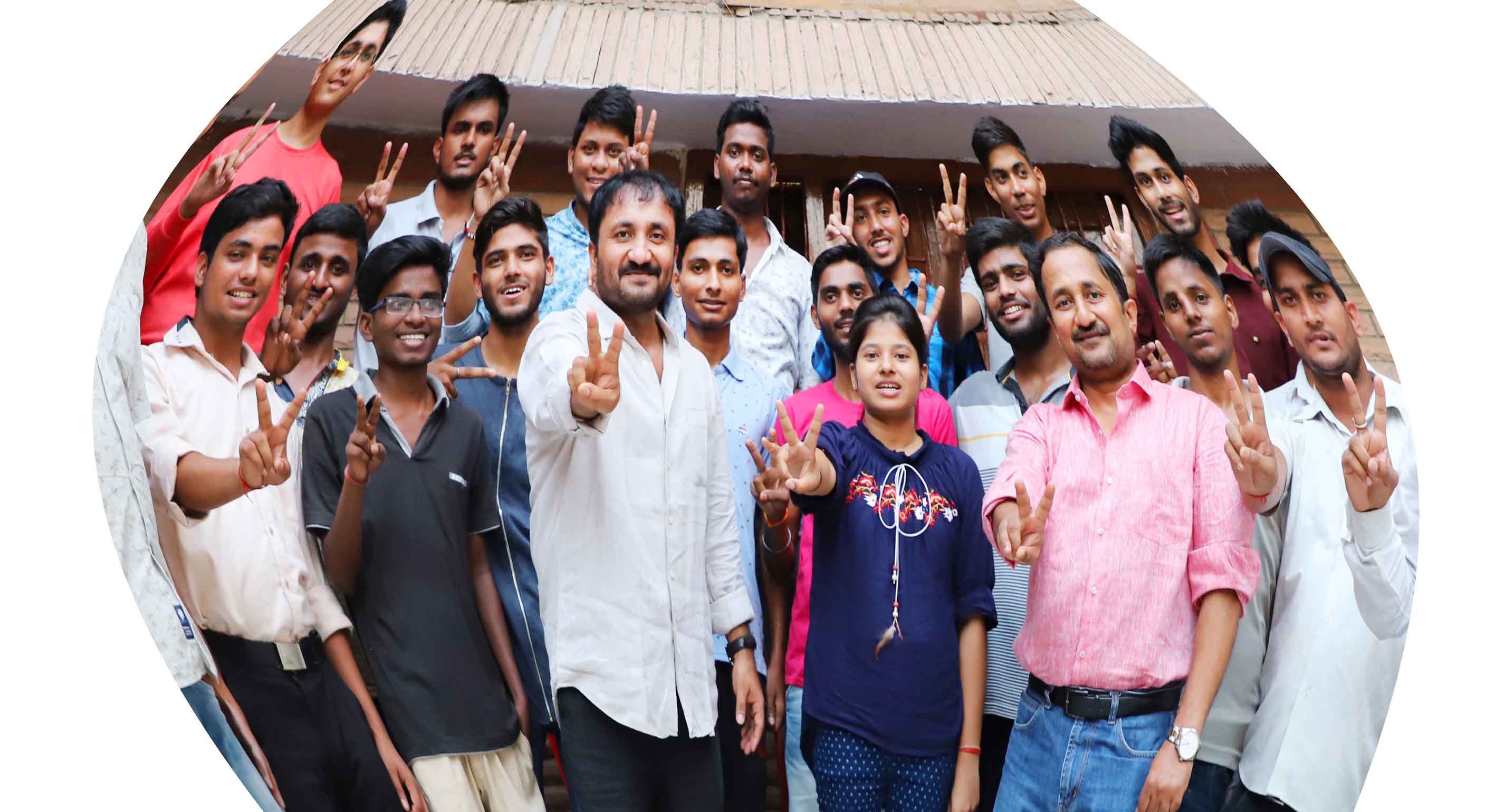 Mathematician Anand Kumar’s Super 30 has again achieved commendable success rate. This time, 18 of its 30 students have made it to JEE-Advance for admission to India’s premiere IITs.

Thrice in 2008, 2009 and 2010, all 30 students of Super 30 had made it to IIT to bring it in focus. In 2017 also, all 30 students had cracked JEE-Advance, bring the institute in global focus. A film on ‘Super 30’ staring Hrithik Roshan is now set for release on July 2. The film encapsulates the story of students from underprivileged families chasing their IIT dream with passion and devotion under the guidance of Anand..

Before the release, however, the JEE-Advance results brought joy for Super 30 on Friday, with a number of inspiring stories of students from modest background and scant resources making it big. Though this year the number of success candidates was less than last year, Anand said numbers did not matter to him. “All of them have cleared JEE-Mains. If some missed out IIT, they will certainly get into NITs,” he added.

Super 30 is an innovative institution in Patna that mentors students mostly from the underprivileged sections of the society and with indifferent schooling. The coaching is free of cost and all the students stay with Anand.

“In its 18-year journey starting 2002, Super 30 has so far sent over 450 students to IIT. Many of them passed out to hold important positions in India and abroad. We don’t take any fee, fund or donation for it from any individual, government or private organsiation. My entire family and team of teachers is involved with it,” said Anand Kumar after the results.

This year again, many students who have made it to JEE-Advance are wards of parents with meagre resources, viz. marginal farmers, private tutors or small job holders. For them, their wards getting into IIT means a lot.

The mother of Gyanendra Das, a resident of Orissa, was overwhelmed when he broke her  the news. “My father died when I was not even in my teens. It was tough on my mother, but she never gave up. She worked in nearby places to eke out a living. IIT was not in my mind until I got to know about Super 30 and fortunately cleared the entrance test. She is very happy and blessing me and Anand Sir when I told her about the results. She has struggled a lot for me,” said Das.

Neeraj Kumar Kaushal’s father is a private tutor. “We have experienced what hardship means, but my father wanted me to study. He always said that this was the only way I could change my fortune. Anand Sir also encouraged us to treat education as a powerful weapon to win the battle against poverty. It was my luck that I heard of Super 30, took the admission test and got through. It gave me a lot of confidence,” he added.

There are many like them with inspirational stories. Suman Ranjan from Jharkhand said that his father was distributing sweets back home as soon as he got the news from him. “I can’t explain how I feel today. My father could barely earn enough to make both ends meet through farming. Coming to Super 30 changed my life, as Anand Sir’s mantra to all of us was to keep dreaming, as it creates energy,” he added.

Jai Deo Gangwar’s father is a small farmer from Bareilly in UP. When Jai Deo broke the news to his father on phone, his emotionally charged face said a lot about the response from the other end. “My father is extremely happy. For him, the dream has come true. He is overpowered with emotions,” he said.

Be it Soumyadeep Haldar from 24 Pargana in West Bengal or others who have cleared JEE-Advance, they all have stories of grit and determination to narrate.Anand said that one thing common to all the successful students was their passion and unwavering devotion to excel with little bit of support in the form of opportunity and atmosphere at Super 30. “They compete with students who have all kinds of facilities and doting parents to look after all their needs. But this is a bunch who study with a purpose – to change their destiny,” he said, adding the joy of seeing smiles on the faces of the students and their parents was unparalleled. 4