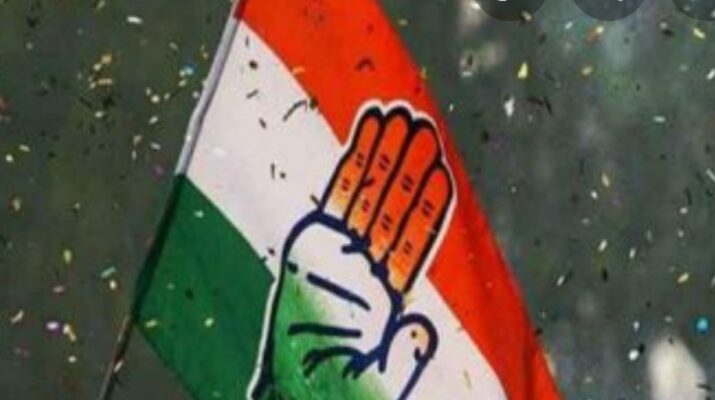 Of late , it seems that Congress,a party of national stature and legacy is undergoing change and makeover.
Earlier on many occasions, even leadership at the level of districts were imposed but Patnaites find that now the leadership of District Congress Committee is not imposed , rather the President of DCC now in Patna capital Area is the one with mass connect and following.
Patna Mahanagar Congress President Shashi Ranjan is a social activist turned politician with real ground and mass connect.

Patnaites checked the ground realities of many leaders across party lines to just evaluate how far the real public figures are in lead roles in the politics of state capital.Through close study ,it was found that newly appointed Patna Mahanagar Congress President Shashi Ranjan has a legacy of women empowerment and contributions in sphere of education. The girls school and college were founded in Digha area of state capital by the ancestors of Shashi Ranjan. In informal talk with residents of Digha, it comes to light that the efforts by his ancestors lighted the lamps of women education, empowerment and upliftment in the outskirts of city. An informal talk with cross sections of society in Digha Danapur area reveals that Shashi Ranjan himself seems to be always in readiness to extend helping hands to people in distress, be it flood or other calamities.Patnaites strongly feel that such choices of leadership at district levels in Bihar will go long way in strengthening the hands of Congress in upcoming state election of legislature.
Slowly the old ways of Congress are repeating when there was no Airdropping of leadership in State and district levels. In those days, the senior citizens say, Congress men were real public men with no tantrums.
In golden days of Congress, leaders were simple, down to earth and of serving nature. The young energetic growing leadership at district levels in Congress has potential to brighten the electoral prospects of Congress in Bihar. The choice of Shashi Ranjan as President of DCC in state capital area fits well with visions of Congress now pitching hard to bat in state election.
Time only can validate and reveal the truths.