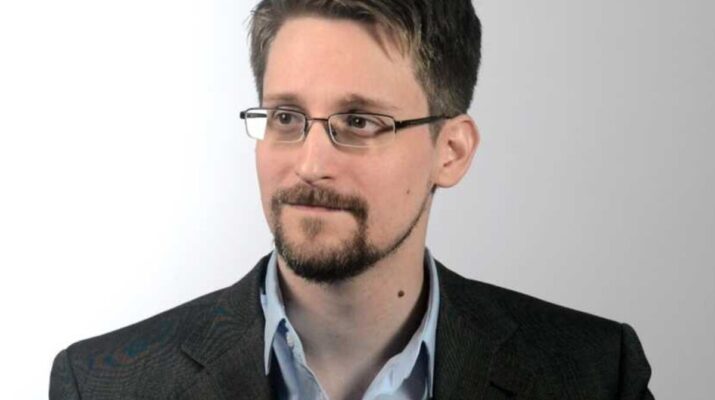 According to Patnaite’s Blog, Edward Snowden, The  president of the Freedom of the Press Foundation and a renowned whistleblower, deems there is more value in cryptocurrencies in their use as a means of digital payment than as an investment. Snowden believes that crypto is better as an expendable asset than a form of investment. The former computer intelligence consultant made this assertion at a virtual media session in Austin, Texas, saying, “I use Bitcoin to use it. In 2013, Bitcoin is what I used to pay for the servers pseudonymously.”

Edward Snowden said  “Generally, I don’t encourage people to put their money in cryptocurrencies as a technology, and this is what distances me from a lot of people in the community,” added Snowden in a virtual interview at CoinDesk’s Consensus 2022 conference.

The Highlighted issue  About Bitcoin is that it is not done privately, According Edward Snowden  Referencing the Bitcoin whitepaper, he said, “It is failing as an electronic cash system because cash is largely intended to be anonymous.”

Snowden also acknowledged that although Bitcoin’s public ledger had certain faults, he was “very much a fan” of the technology and compared it to gold, saying that the borderless aspect of Bitcoin and crypto more generally, is an astounding thing. Immediately after the meeting, Snowden tweeted that gold is “Bitcoin that can’t be sent over the Internet.”

Snowden also defended about  the point that crypto industry in the face of recent criticism by a group of tech experts who in an open letter criticised cryptocurrency and blockchain technology as a whole to counter lobbying efforts by the industry at the start of this month.

Snowden said he believes the signatories were deliberately misunderstanding the crypto industry, recycling a number of arguments that have been made repeatedly in the past.

“The letter is an argument for the status quo,” Snowden said. “There are so many ways to address all of their concerns. All the people who have signed this letter could understand this industry. They certainly should.”

Generally, Snowden dismissed the letter and described the signatories as “prolific public trolls”. However, he did shower praise on the lead signatory of the letter, Bruce Schneier, commending him for laudable work in the field of cryptography.