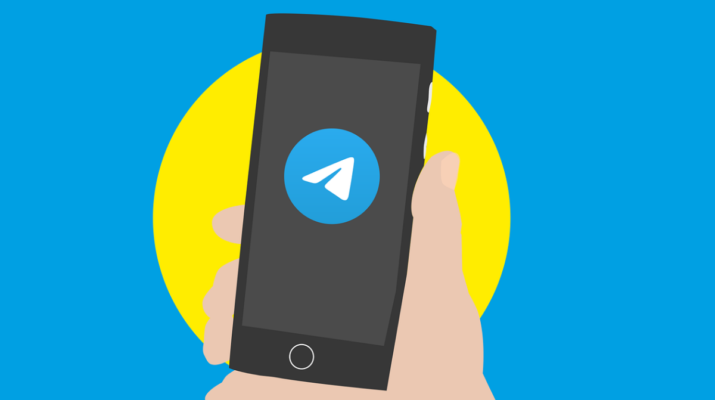 Messaging app Telegram said  that it  will launch a paid subscription plan for its users this month, founder Pavel Durov said on Friday.

Users who will opt for Telegram Premium will get a higher limit for chats, media and file uploads, Durov said in a blog post.

“The only way to let our most demanding fans get more while keeping our existing features free is to make those raised limits a paid option,” he said.

The app, along with messaging tool Signall, have seen an increase in users following privacy concerns with larger rival WhatsApp,  owned by Meta Platforms. Telegram currently has 500 million monthly active users and is one of the 10 most downloaded apps in the world, according to its website.

Durov said the move to offer a paid subscription was to ensure that Telegram remains funded primarily by its users and not advertisers.

A recent report noted that users downloading the app are currently seeing the tagline—“Telegram will be free forever. No ads. No fees”. However, this could change shortly. In the latest update, code for an upcoming version of the Telegram app has been spotted online with a different tagline dropping the free slogan. The new strings indicate that the company is testing another way for the app to gain revenue.

Noted developer Alessandro Paluzzi (@alex193a) on Twitter suggested that Telegram is changing the initial tagline of the app to launch its paid version soon. The new data strings shared by the developer include a new tagline “Telegram provides free unlimited cloud storage for chats and media.” The screenshot also suggests that there are plans to show ads. The Telegram Premium subscription is expected to unlock additional stickers as well.

Special Thanks to TechByte For the Article