From the desk of executive editor/Nishant karane

9 th August is a auspicious historic day in the annals of the history of entire Nation. The leadership of
Congress being at the forefront of national movement for Independence had given call of Quit India Movement and on 8th August itself a resolution was passed by Congress asking Britishers to leave India . Earlier in different time phases , nationalists belonging to different school of thoughts had shown the ways to countrymen in their fight against British.
All top leaders of national movement for Independence namely Mahatma Gandhi, Jawaharlal Nehru Maulana Azad and other great leaders of time were arrested and imprisoned leading to a chaotic situation and the movement without leaders in open. In such situation of disorder ,
A reputed press correspondent asked Mahatma Gandhi as to who will lead the national movement now.
Reply by Mahatma Gandhi was – Every country man is a leader in self and our fight against British dominance will continue.
Buddhism says that the guiding lines of Bhagwaan Budha to humanity is अपो दीपो भव Be your own Guide.
The message of Mahatma Gandhi and Bhagwaan Buddha sounds similar. Mahatma Gandhi was deeply inspired by the teachings of Bhagwaan Budhha.
In the context of the importance of 9th August, the message of Mahatma Gandhi is highly relevant today.
Every Indian has now to be a leader and soldier to protect our national interests.
India even after more than seven decades of Independence is facing tough situations in employment, health, education, national amity and harmony. We are yet to see that Unemployment quits India. We are yet to see that poverty and disharmony in our society quits India. We are yet to see that fanaticism quits India.
A different version of Quit India Movement is required in which all Indians participate and force all negativities to quit our beloved country.
Let’s remember that United we all will win in our battle against disharmony, disease and unemployment . Today, on 9 th August, all Indians should take resolution in their hearts that they will serve the country to the best of their ability. This only will be our true and genuine salutes to the great heroes of war for Independence of our country. . 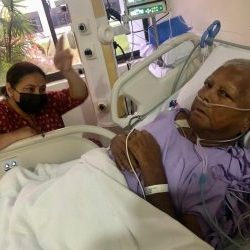 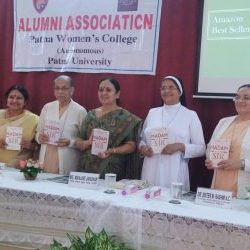 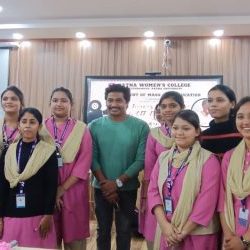 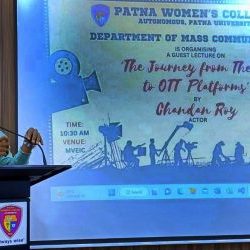 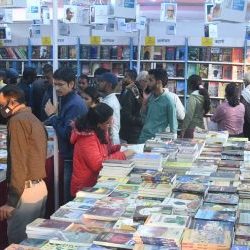 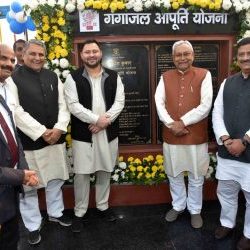 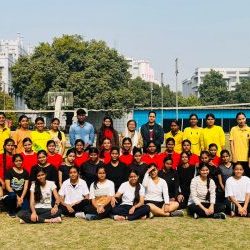 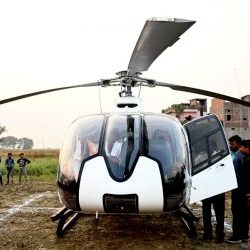 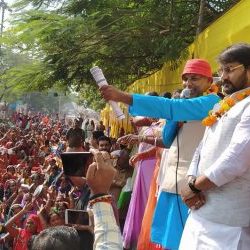 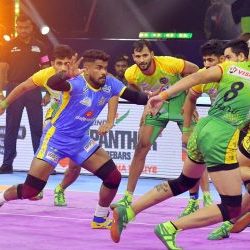 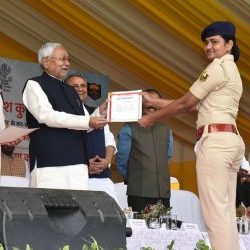 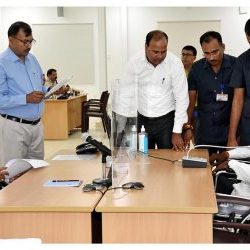 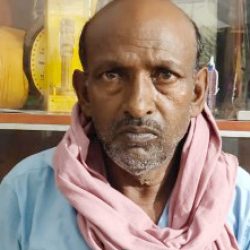 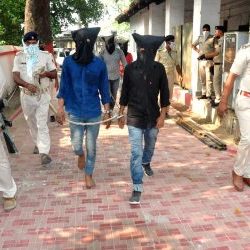